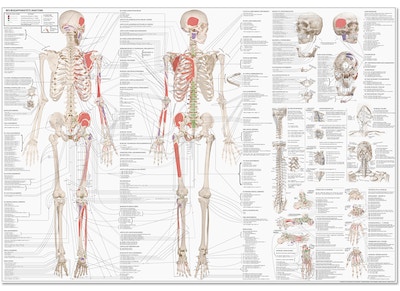 Directly from our development department, we proudly present the ultimate anatomy poster: The anatomy of the musculoskeletal system in English (EA1)

The anatomy poster is the ultimate tool for both students and professionals who do not compromise on quality. It has been underway for several years, and the recipe became long:

- A wealth of literature

The poster is developed in our own development department. Unlike similar posters, it contains everything about bones, joints and associated ligaments as well as the skeletal muscles throughout the body. It can therefore be used as an atlas that has been transformed into a large and pedagogical overview map.

* The poster has been reviewed and recommended by Professor Joergen Olsen, head of the course in head, neck, musculoskeletal system and the peripheral nervous system at the medical school at the University of Copenhagen.

1-3 days when the item is in stock 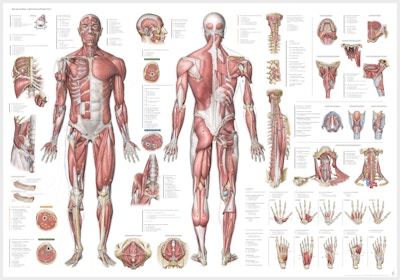 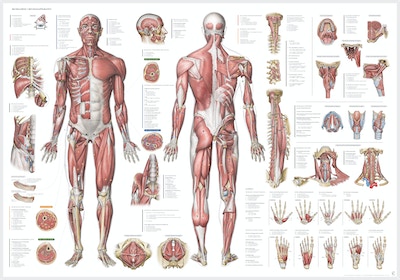 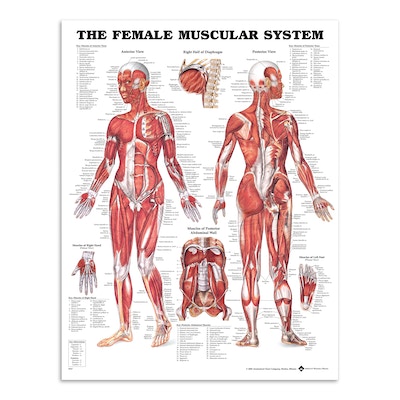 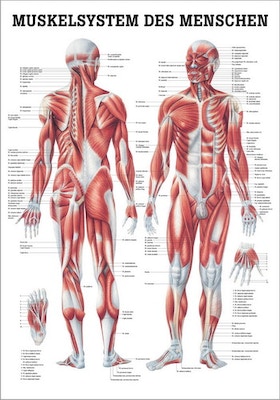 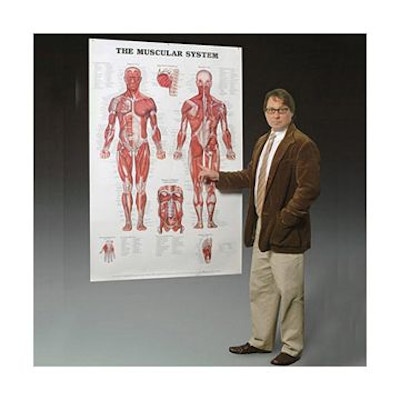 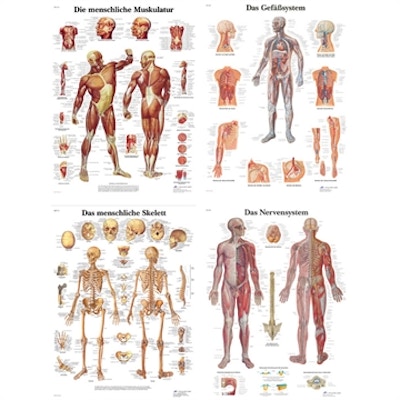 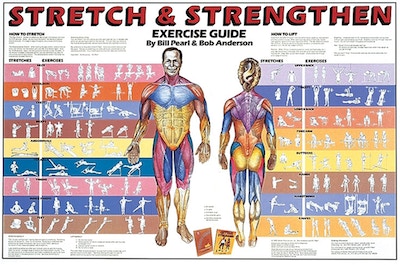 Poster with strength and stretching exercises in English
€48.75 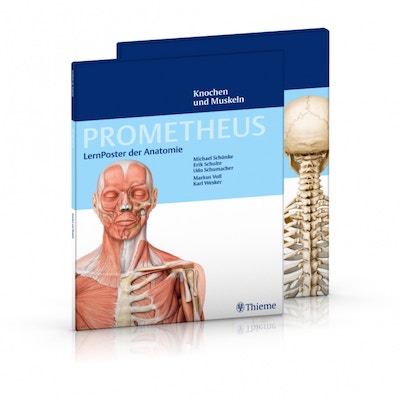 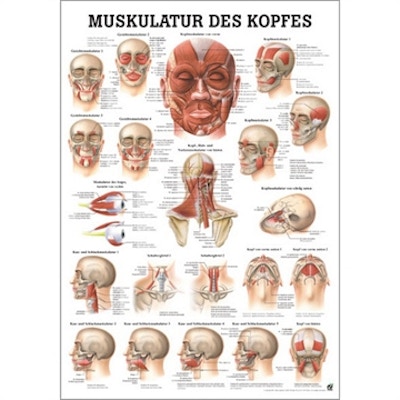 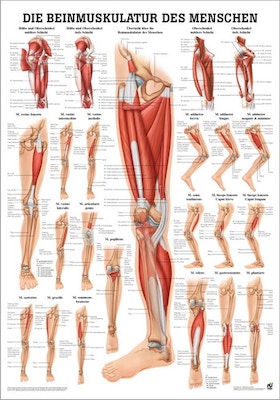 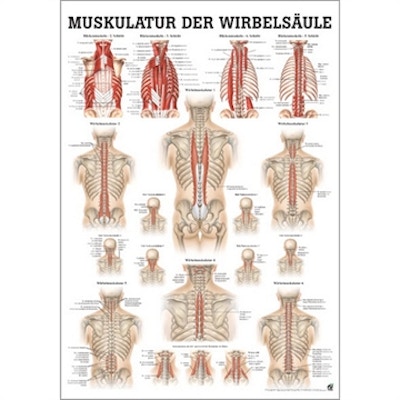 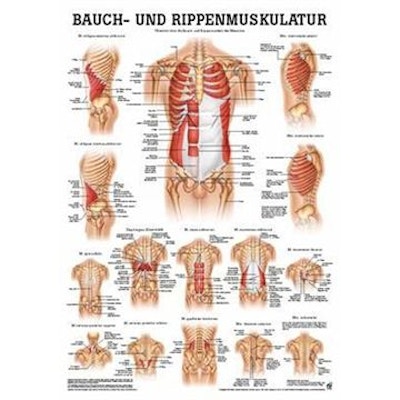 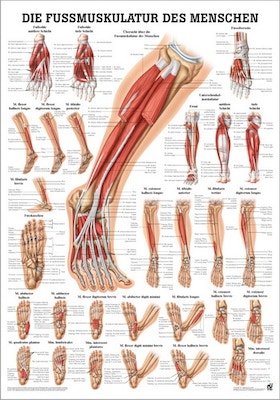 Laminated muscle poster about the muscles in the lower leg and foot in Latin & German, 50x70 cm
€37.50 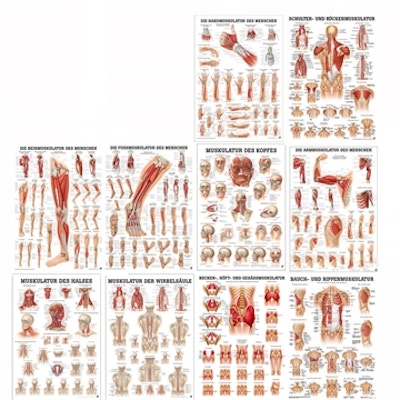